The IBC-M Board of Directors is the highest governing body of the institution. It has the overall responsibility for the conduct of the IBC-M, and the delivery of functions as described the law and the IBC-M Statutes. 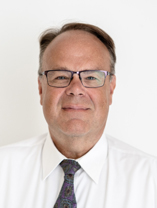 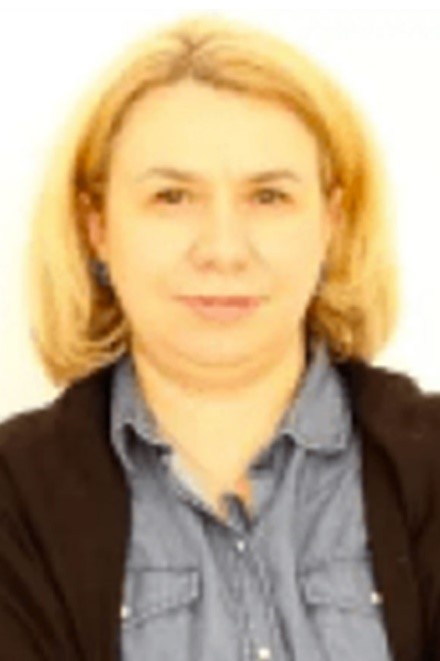 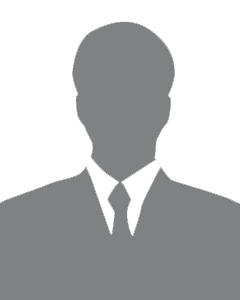 Heads of Departments as well as programme coordinators belong to the Academic Council which is led by the Academic Director. All study, internship and examination regulations are made under the authority of the Academic Council, which is also responsible for the issuing of degrees, diplomas and other awards made by IBC-M. The Academic Council ensures that the staff and students of the college have the freedom and security to question and challenge existing practices and principles within the college without risk or restriction. The council meets at least once a month.