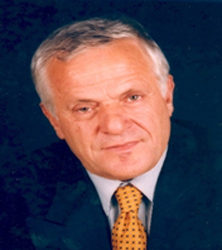 He may be contacted at vlekkas@aegean.gr. 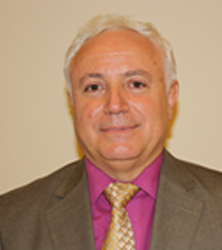 Works as Head of Chemical Engineering Group, Department of Industrial Chemistry, Faculty of Natural Sciences, University of Tirana, Albania. Malollari received his M.Sc. in Industrial Chemistry in 1981 from University of Tirana, Albania and his Ph.D. in 1993 on Chemical Engineering Design University of Tirana, Albania. In 1997 he was awarded as Assistant Professor, in 2002 was awarded as Associated Professor and in 2009 has got the title of Academician Associated and Member of Assemble of Albanian Academy of Science. Prof. Malollari has published more than 210 papers in Journals and Reviews, more than 10 technical reports and communications; 17 books and textbooks, 6 monographs etc.  He has served as a professor in a number of universities in Albania, Greece, Netherlands, Itali and in a number of executive positions in Albanian Institutions and industry. He is the President of Albanian Association of Chemistry and Head of National Bureau of the Balkan Environmental Association. (B.EN.A). Prof. Malollari has conducted a large number of studies and consultancies and he is a member of many scientific and social organizations in Albania and worldwide. 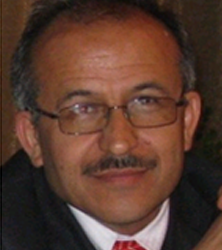 works as Head of Environmental Engineering Department, Engineering Faculty, and University of Selcuk, Turkey. Dursun received his MSc in Environmental Engineering from University of Ondokuz Mayıs, 1988, Turkey, and his PhD on Pure & Applied Biology from Wales University, 1994, Cardiff College, United Kingdom, and in 1995 was awarded Assistant Professor and from 2013 was awarded Associate Professor Title. Prof. Dursun has 31 years of Service at different universities in Turkey, has published more than 100 papers in Journals and Reviews and currently he is a member of the editorial board of the following journals JIEAS- Journal of International Environmental Application & Science. Ed. In Chief, from 2006, AJAS- Albanian Journal of Agricultural Sciences, Ed. Board, from 2010 IJEES- International Journal of Ecosystems and Ecology Science, Ed. Board, from 2011, JPFTE- Journal of Polytechnic, Faculty of Technical Education, Gazi University Ed. Board, from 2011, EEST- Energy Education Science & Technology, Ed. Board, from 1996-2010. He is a member of many scientific and social organizations in Turkey and worldwide. 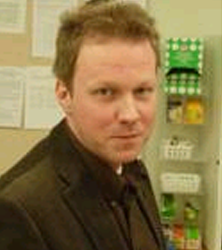 He may be contacted at jhk@du.se. 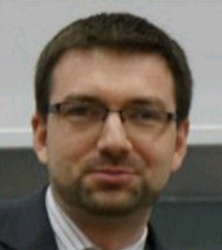 Works as Vice-rector and Professor at Central Bohemia University, Czech Republic. Hájek received Degree on Information Technologies Management, 2000, M.Sc. on Ing. Management of Information, 2002 and Ph.D. on International Finance and Monetary Policy, 2007 form University of Economics in Prague. Prof. Hájek has served as a professor in a number of universities in Czech Republic, Uzbekistan, Kazakhstan, USA, Germany, Switzerland and Italy. He is an author of number of scientific papers and books. Since 2011 he is appointed as Vice-rector of Central Bohemia University. Prof. Hájek has served in a number of executive positions in the Czech Republic companies. He is also the organizer and Chief Editor of the CBU International Conference – Innovation, Technology transfer and Education. Since 2012 he was a analyst and consultant with Financial Media Group Ltd. Prof. Hájek has conducted a large number of studies and consultancies and he is a member of many scientific and social organizations in Czech  Republic and worldwide.

He may be contacted at petr.hajek@cbuni.cz. 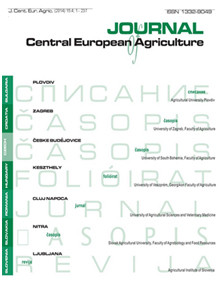 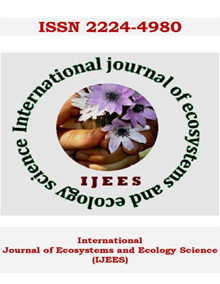 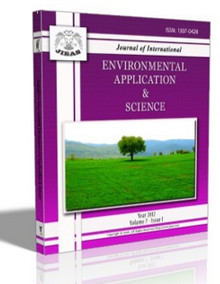 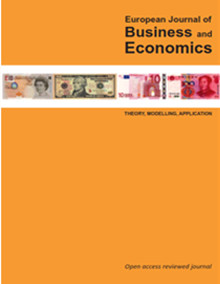 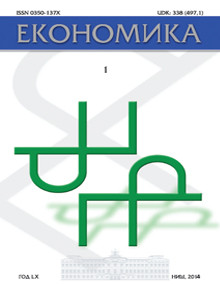 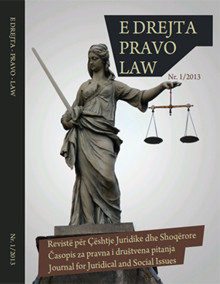 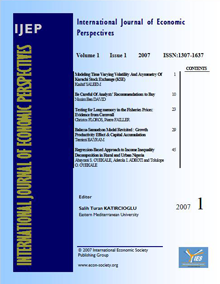 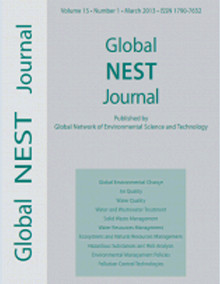